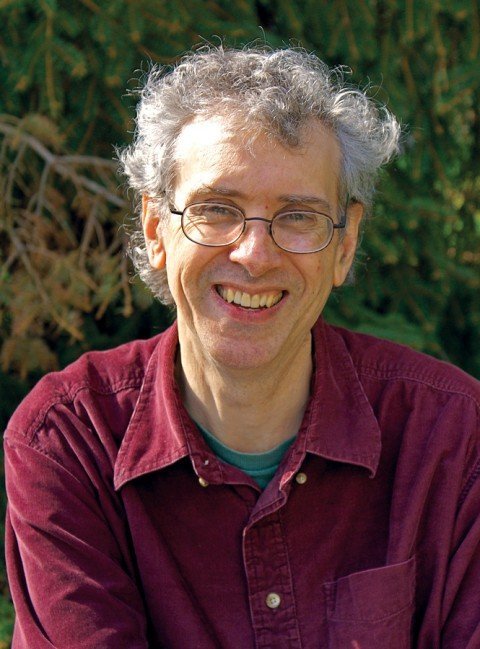 For thirty years David Duncan collected books by or about Wittgenstein, Einstein, Simone Weil, David Bohm and the early Gnostics. Sometimes, to make the books easier to find, he arranged them by color. He studied Einstein’s works with John Stachel and won the Boston University physics award in 1976. Later he studied visual neurophysics at Dartmouth college, writing a Master’s dissertation on the effects of flickering lights on color perception. At the University of Minnesota he studied philosophy of science and wrote a Ph.D dissertation on Wittgenstein’s philosophy and the nature of explanation.

In the 1990’s David wrote dozens of short stories and fables like The Mirror Maker, the story of a man who avoided his friends’ eyes by gazing at the reflections of their faces in a mirror, then in a second mirror, then a third, until the distortions multiplied and carried the images beyond recognition. Reality was finally regained by the destruction of the mirrors.

The works of the wonderful French philosopher Gabriel Marcel were soon added to David’s collection of books.

In 2004 David discovered that he had a form of high-functioning autism called Asperger’s syndrome, that many autistics are attracted to colors, flickering lights and explanations, and that they find it painful to look in other’s eyes. He discovered that Wittgenstein, Einstein, Weil, Bohm, Marcel and at least some of the early Gnostics probably had Asperger’s, and that to a surprising extent, this fact explained the nature of their writings.

David noticed that the parents of autistic children describe their children in exactly the same way that ancient religious figures described their disciples—as being asleep—as lacking eyes to see—as blind rule followers—seeing others only as objects—as blind to life.

Now David has written his first book, From Object to Life. He lives in upstate New York. Like most Aspergians, he has worked part-time most of his life. Years ago he worked on various classified government programs. More recently he helped to design self-timed computer logic for Theseus Logic, which is now called Wave Semiconductor, for which he has great hopes.