‹Synchronicity: The Marriage of Matter and Psyche

Holy Wedding: The Inclusion of Synchronicity and…›

Companion to the Project Alpha Papers 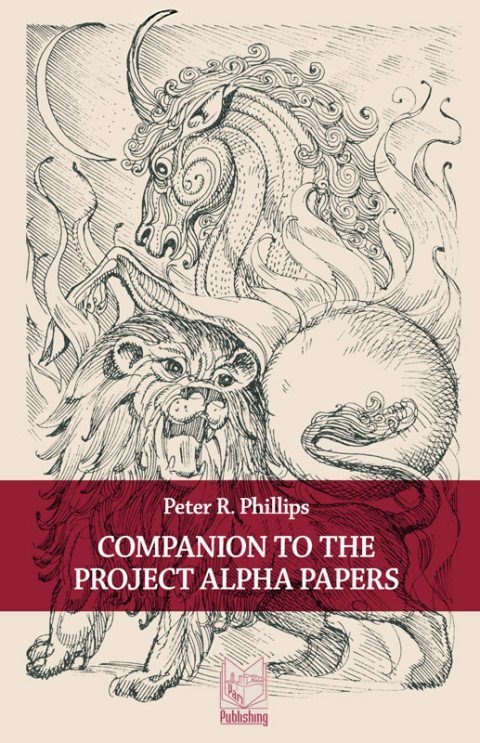 Companion to the Project Alpha Papers is a memoir by Peter Phillips, the principal target of a hoax called Project Alpha, masterminded by the magician James (The Amazing) Randi in the early 1980s. Randi sent two young magicians to a parapsychology laboratory, of which Phillips was director, to simulate psychic effects by trickery. He suspected the parapsychologists would not be able to detect fraud without the aid of an experienced conjuror. The laboratory staff were indeed initially deceived, but took Randi’s advice in 1981 and went on to do experiments that were free of fraud. The memoir follows the fortunes of Project Alpha up to the present day (2015). It supplements The Project Alpha Papers, an archive of articles about Project Alpha written in the 1980s. This archive was started by the parapsychologist Michael Thalbourne, and completed by Phillips after Thalbourne’s death in 2010. It contains papers with a wide range of viewpoints, from the most critical of Project Alpha to the most supportive. The archive is hosted by the Australian Institute for Parapsychological Research, an organization that Thalbourne headed for many years. It is open to all, and can be found at http://www.aiprinc.org/the-project-alpha-papers/.