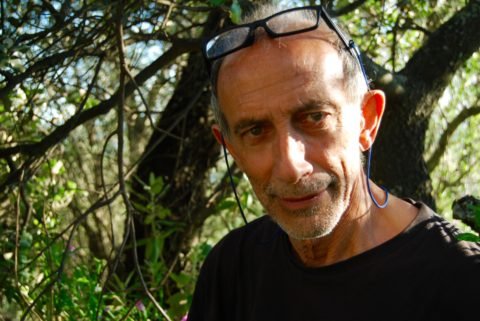 In the 1990s he was scientific consultant for the Eranos Foundation, an East-West research centre founded under the auspices of C.G. Jung in the 1930s. In that context he studied Chinese classics and produced various translations and commentaries in Italian and English, including the Yijing and the trilogy of Daoist classics, the Laozi, the Zhuangzi and the Liezi.

He is director of The Pari Center, lecturer at Schumacher College, Devon, UK, and leads workshops on the philosophical implications of quantum physics, on Daoism, and on using the Yijing as a tool for introspection. His book Pilgrimages to Emptiness came out in Italian in November 2015. A later book on Black Holes will be published by Lindau, Turin, in the fall of 2017 (in Italian).