The Enigma of Numbers 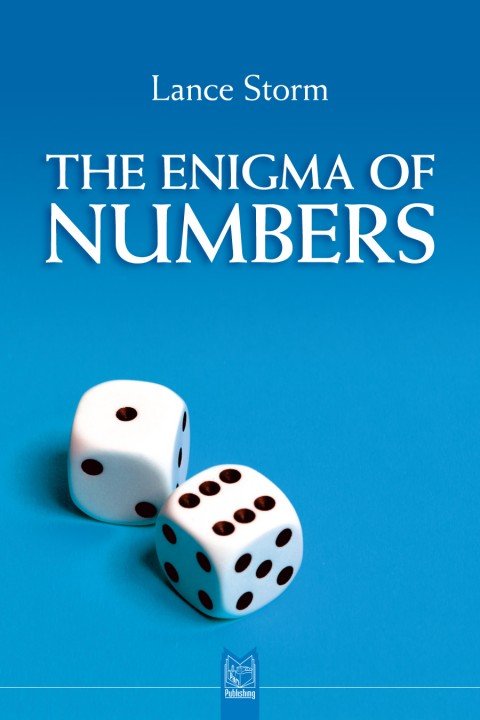 Are numbers the great archetypal forces that power ourselves and the cosmos?

This eminently readable book explores the symbolic and psychological aspects of numbers. The author shows that numbers are far more than the symbols we use for counting, for they are founded on a deep psychic structure which underlie many of our thoughts and behaviours. Numbers also give shape and meaning to our socially constructed world.

Enigma reads like a mystery novel as it traces the first appearance of number in Palaeolithic times through Eastern and European countries and Meso-America. And while the author does consider the mathematical properties of numbers, the book is aimed at the intelligent layperson with an interest in the more esoteric and psychological aspects of mathematical ideas. It will also have a strong appeal to those interested in popular science and in Jungian ideas.

Each of the numbers, from zero to ten, is given its own chapter and there are also chapters on number symbolism in the Kabbalah, divination, music, religion and mythology.