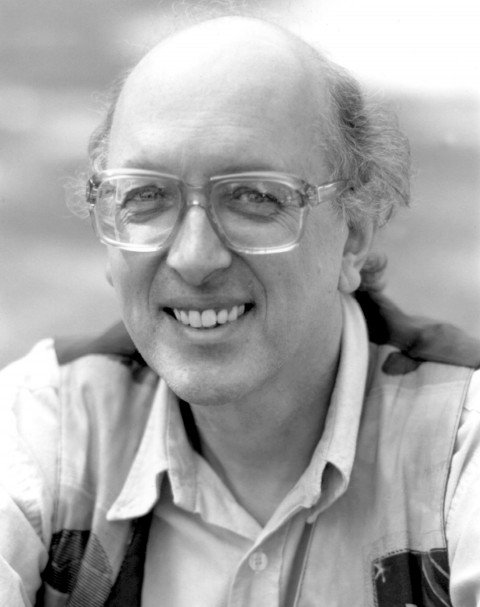 F. David Peat was born in Liverpool and was awarded a PhD at Liverpool University before moving to Canada. For a number of years he carried out research in theoretical physics but his constant desire to find “the question that lies behind the question” led to an encounter with the physicist and philosopher David Bohm, whom Einstein had described as his “spiritual son”. The two remained friends and were working together on a second book at the time of Bohm’s death.

In 1979 Peat decided to focus on writing and is now author of over twenty books that deal with such topics as Jungian synchronicity, creativity, chaos theory, quantum theory and the Native American universe. In 2007 Pari Publishing brought out his scientific autobiography Pathways of Chance. Peat has also organized meetings of artists and scientists, and scientists and Native American elders.

In 1996 Peat moved from Canada to the medieval hilltop village of Pari near Siena in Tuscany. There he and his wife established the Pari Center for New Learning which holds conferences and courses as well as an active visitors program.

About Gentle Action: Bringing Creative to a Turbulent World the author writes: «This book has had a long gestation. In 1988 I was invited to give the keynote address at a conference organized by the Royal Society of Canada. In part I was asking how, in the light of the discoveries of chaos theory, should we approach the complex social, natural and economic systems that surround us. It was during the discussion that followed I first used the term “gentle action”. That same year I had also been asked to write for the inaugural issue of a new scholarly journal and devised the notion of “creative suspension”.

These two concepts began to grow and mature over the following years and by the time I had established the Pari Center I had increasing contact with business leaders and consultants and organized two conferences on business ethics. In this way the initial idea blossomed into the present book.