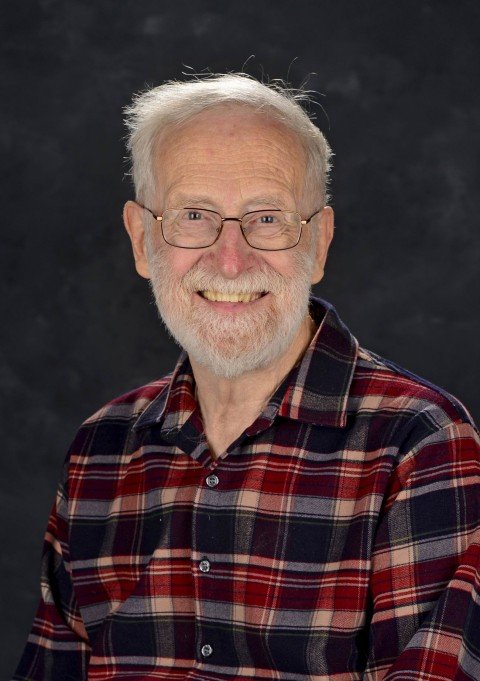 Peter Phillips was born in Africa in 1931, and raised in England. He was educated at Cambridge University, then at Princeton and Stanford in the United States. Since 1963 he has been a member of the physics department at Washington University in St. Louis. In 1969 he encountered parapsychology for the first time, in connection with a student project, and this quickly became a major interest. In 1976, however, he decided there was little prospect that that parapsychology would be accepted by mainstream science in the foreseeable future, and returned to his first love, physics. Unexpectedly, he was drawn back into parapsychology in 1979 when he was asked to head the laboratory for psychical research that Mr. James S. McDonnell wished to establish at Washington University. The laboratory was funded for five years and closed after that time, following the death of Mr. McDonnell. It was the main target (though not the only one) of James Randi’s “Project Alpha”, the subject of this Companion. Phillips retired from teaching in 1999.