Necessary Chances: Synchronicity in the Encounters…›

The Pari Dialogues: Essays in Science, Religion, Society and the Arts – Volume 1 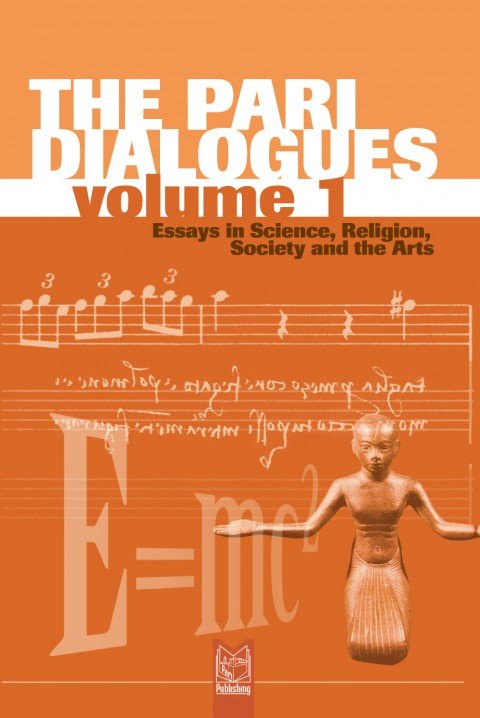 The first in an annual series written by leaders in their fields who are known for the breadth and depth of their knowledge.

The first in a series of essays contributed by experts in their fields who reflect the philosophy of, and the discussions held at, the Pari Center for New Learning. While the essays have been divided into three main areas, they form a unified volume since each one enriches and informs the others.

The Pari Dialogues is edited by the scientist and writer F. David Peat who is also the director of the Pari Center for New Learning.

The role of belief in the lives of scientists, and the connections between science and faith. These essays also address the question: What should be the proper boundaries between religion and science?

These essays explore such rich ground, as the roads to peace, the need for sustainable societies, and two very different worldviews.

The nature of the creative act in both literature and art, and the experiences of the artist and writer at work.