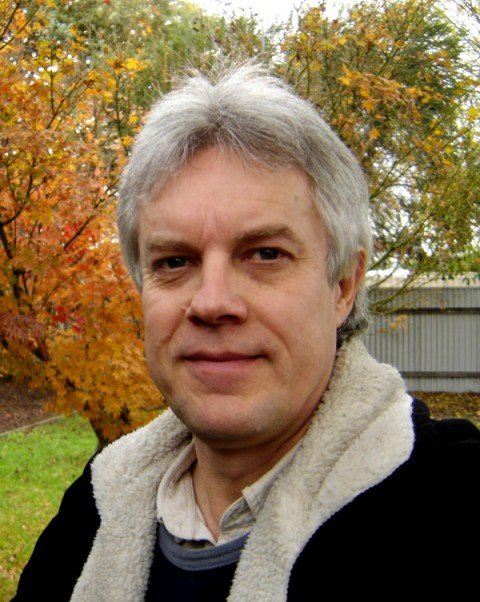 Lance Storm was born in Tumby Bay, South Australia, on September 15, 1958. While still only a few months old, his family moved to Adelaide, South Australia, where he has lived ever since. He worked in the Commonwealth Department of Health for six years, during which time he trained as a photographer. He joined Telecom Australia (now Telstra) as a photographer and worked there for seven years. In 1991, he went freelance, but retired from the world of photography in 2004. His photographs have been published in newspaper, magazines, pamphlets, brochures, and books. They have also appeared in television advertisements and promotional videos. He is planning to publish a full-colour book of his favourite photographs taken over the last two decades.

In 1994, while still a photographer, Storm enrolled in a Bachelor of Arts degree course at the University of Adelaide, ultimately earning an Honours degree (1998) majoring in psychology, followed by a Ph.D. in parapsychology (2002). In 1995, he received the Laurence T. Schneider Prize in Art History and Theories from the University of Adelaide. Since 1999, he has published dozens of articles in prestigious journals such as Psychological Bulletin, the Journal of Parapsychology, Journal of Scientific Exploration, and the Jungian journal Quadrant.

Besides his parapsychological career interests, his other academic interests include the psychology of motivation, emotion, perception, and personality. Storm is also interested Jung’s concept of synchronicity, and is currently preparing an anthology of articles on synchronicity dating back to 1969.

Storm’s other interests include writing, reading, film studies, bushwalking and travel. As a keen traveller, he has seen much of Australia, and he has spent time in the United Kingdom, the United States, Japan, Bali, Hong Kong, Singapore, Portugal, and Ukraine. He has written a nonfiction novel, Ukrainian Nights.