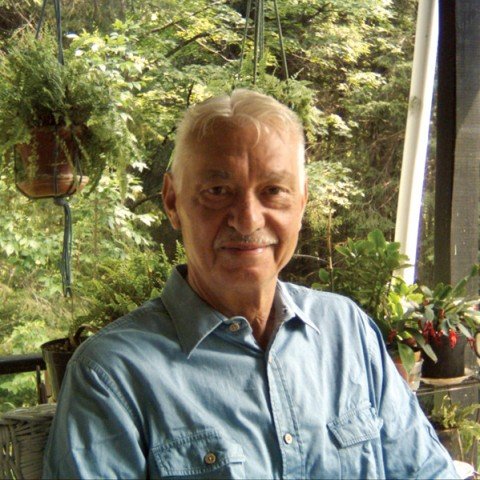 George Stade is the author of three novels: Confessions of a Lady-Killer, Sex and Violence: A Love Story, Love is War. He has edited numerous scholarly books, and is Consulting Editorial Director of Barnes and Noble Classics and Editor-in-Chief of Scribner’s British Writers Series and the fourteen-volume European Writers Series. He lives in New York City and teaches at Columbia University.

His murder mystery Confessions of a Lady Killer was published by W.W. Norton. The New York Times called it “a novel that bristles with irony and wit” and The Washington Post praised its “Nabokovian control of language.”

Siri Hustvedt praised his Sex and Violence, A Love Story as “a sex comedy for the twenty-first century” and Steven Marcus called it a “rousingly robust and comic novel.”

George Stade was runner-up in the fiction section of the Grub Street Book Prize, 2007 for his novel Love his War.

Literature, Moderns, Monsters, Popsters and Us is a selection from more than one hundred articles, reviews and essays written by George Stade and first published in journals such as Partisan Review, Hudson Review, Paris Review, Harper’s, The Nation, The New Republic and The New York Times Book Review.

Literature, Moderns, Monsters, Popsters and Us includes sections on psychoanalysis and the horror genre; popular fiction; poetry including e.e. cummings and Sylvia Plath; McCarthyism; modern British fiction; his controversial contention that “womanism” has triumphed over “manism”; and a rip-roaring excursion into “snot, navel-fluff and toe-jam” in James Joyce’s Ulysses.