Dialogues in Diversity: Art from Marginal to…› 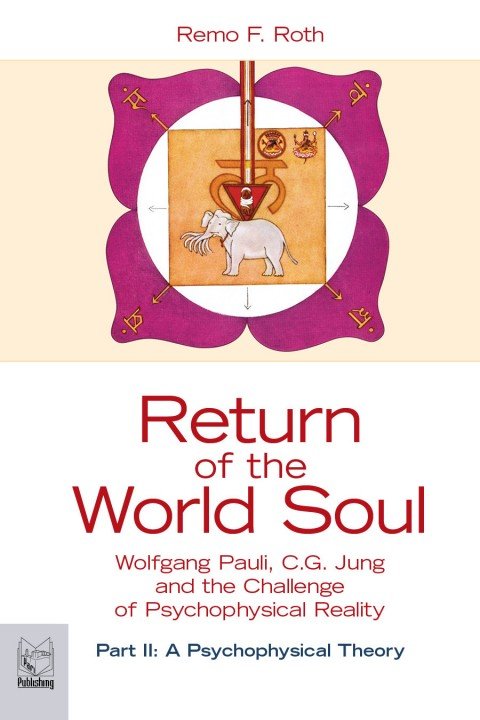 Volume 1 of Return of the World Soul explored the famous axiom of Maria Prophetissa ‘One becomes two, two becomes three, and out of the third comes the one as the fourth’ which indicates that there must exist a complement to the conventional physical form of energy. This was denied by physics until Wolfgang Pauli argued that in addition to relativity and quantum physics we should look for a ‘third type of law of nature.’ In turn paraphysics would find its true place within this extended form of physics.

Inspired by the archetype of the magician, Pauli continued to revise his scientific world view and towards the end of his life abandoned a Neoplatonic view of science in favour of the ‘white magic’ of the Hermetic alchemical world view. Through his letters Pauli paved the way for a new world view, yet his progress was hindered by his adherence to the law of conservation of energy which implies the homogeneity of time. On the other hand, he was struck by the nature of kairos, that qualitative aspect of time in which events occur spontaneously. While homogeneous time is purely quantitative, kairos adds in a qualitative aspect.

The time has now come to re-unify the quantative and qualitative aspects of time, energy, space and momentum. In other words we need a new psychophysical theory that will describe the unified world that lies beyond the split into inner and outer, matter and mind/spirit, physics and depth psychology. Volume 2 presents such a theory based on the insights of Wolfgang Pauli and C.G. Jung, a theory that is confirmed by some of Pauli’s most important dreams.