‹From Object to Life: A Journey Through the…

Return of the World Soul: Wolfgang Pauli, C.G. Jung and the Challenge of Psychophysical Reality – Part 1: The Battle of the Giants 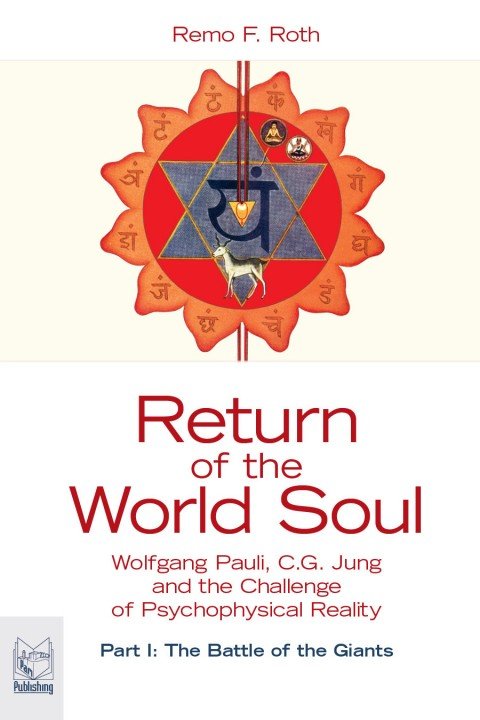 The alchemical marriage of Matter and Psyche.

Is quantum physics black magic? This crucial question was posed by the Nobel laureate Wolfgang Pauli, one of the founders of quantum physics, towards the end of his life. Pauli’s concern about the one-sided approach of physics and modern science is one of the most striking results of his collaboration with C.G. Jung. In these discussions, which are profoundly analyzed in this book, Pauli and Jung attempted to define the relationship between physics and depth psychology, the split into an inner and an outer world. These two scientific giants of the 20th century provided the insight that quantum physics and depth psychology, especially radioactivity and synchronicity, are complementary in the sense of Bohr’s Copenhagen interpretation. However, they remained unsuccessful in their attempt to define an underlying psychophysical reality, or unus mundus, for the energetic processes occurring in the subtle or vegetative world. To do so, Pauli realized, would mean a return to Hermetic alchemy symbolized by the double-triadic Star of Solomon that featured in so many of his dreams and visions. Return of the World Soul explains the reasons for this return.

This dramatic story is illustrated via both the conflicts and the mutual support of both men as they struggled to confront the limits of their own psychology in an attempt to return Soul to the world. Indeed the two men believed that this would not only lead to a radical change in the nature of personal consciousness but a transformation of humanity as a whole. The author suggests we are on the edge of this dramatic breakthrough in human consciousness.