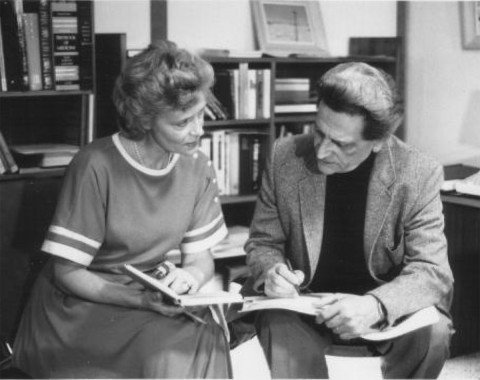 The staff of Pari Publishing wish to express their condolences to the family of our distinguished author Leslie Ivan.

Leslie Ivan MD, FRCS(C), FACS, former head of neurosurgery at the Children’s Hospital of Eastern Ontario, and Chair of the Department of Neurosurgery, University of Ottawa, former Emeritus Professor at the Faculty of Medicine, University of Ottawa. Dr Ivan was a pioneer in the resuscitation of victims of fresh water drowning. Leslie Ivan was born in Hungary, educated in Debrecen, Budapest, and Vienna. During the Hungarian Revolution he fought against the Soviet invasion and was awarded the Hungarian Freedom Fighter Memorial Medal and, in 2006, the Order of the Hungarian Republic. Reaching Canada as a refugee in 1957 he worked first at hospitals in Toronto and Saskatoon until 1967 when he moved to Ottawa where he lived until his death. Leslie Ivan studied visual arts and creative writing. In addition to his medical writings he published a collection of short stories under the pen name Paul Satori.

Maureen Melrose RN (retired), is an operating room nurse by training. During her long nursing career, she has gained valuable insights into the fears and needs, both of patients on the edge of death and of their relatives. She spent many years as a research assistant, editor and co-author with her husband Leslie Ivan. They have six children, eleven grandchildren and three great-grandchildren.