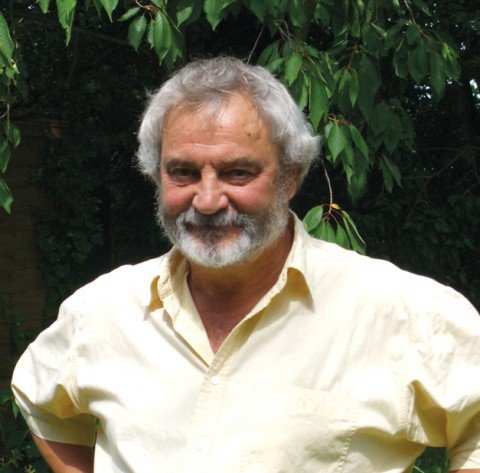 Colin Tudge was born in London in 1943. He has a lifelong interest in biology and a long-standing interest in farming, food politics, “various bits of philosophy”, and is especially interested these days in the relationship between science and religion—“both are necessary”. He has three children and two grandchildren, and lives in Oxford with his wife Ruth West.

Since leaving university in 1965 (Peterhouse, Cambridge, Zoology) Colin Tudge has earned his living by writing and broadcasting. Between 1980 and 1984 he was features editor for New Scientist magazine. He has also worked on science programmes for BBC Radio and presented the regular programme “Spectrum”.

Colin Tudge has written for various magazines and newspapers includingFarmer’s Weekly, New Scientist, The New Statesman, Nature, The Times,The Independent, The Independent on Sunday, The Guardian, Resurgence,The Daily Mail, The London Review of Books, Natural History, BBC Wildlife Magazine, Index for Free Expression. But mainly he writes books, two of which have been shortlisted for the COPUS/Poulence Science Book of the Year; Last Animals at the Zoo (1991) and The Engineer in the Garden (1993).The Day Before Yesterday (1995) won the B.P. Conservation Book of the Year Award.

Colin Tudge is a former member of the Council for the Zoological Society of London and since 1995 has been a visiting Research Fellow of the Centre for Philosophy at the London School of Economics.

«I very much enjoy the craft of writing (and it is primarily a craft. Art is a bonus.). But also: I like to get my thoughts straight—and writing is the best way to do this. I would like to write more about philosophy, politics and religion, and their relationship to science. So far I haven’t done much in those fields but I’m leaning more and more in these directions.»