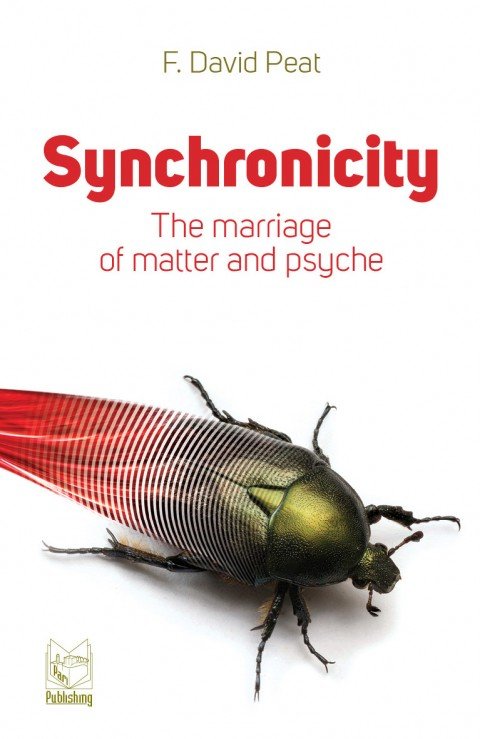 Spotlight on
Synchronicity: The Marriage of Matter and Psyche

Read an excerpt from Chapter 8 – Return to Synchronicity

Synchronicities involve causally unrelated events that have the same meaning, with generally one relating to our inner world and the other being an event in the exterior world. In other words, patterns or events occur together without recourse to the normal pushes and pulls of causality. They therefore transcend the everyday laws of science, for they appear to be expressions of much deeper movements that originate out of an inseparable order that involves both matter and meaning.

But the notion of an ‘acausal connecting principle’ flies in the face of a compelling world view that is based on a causally dominated universe, one in which nothing takes place which does not have an ultimate cause. So what possible meaning could there be to an ‘acausal connecting principle?’ Indeed until the advent of the twentieth century it was believed that if a physicist had stood beside God at the moment of creation and noted the position and velocity of every particle then he or she would have been able to predict the exact motion of every star, planet or particle of interstellar dust for millions of years into the future. Of course this vision was shattered not only by quantum theory but by the developments of chaos theory which taught us, amongst other things, about the famous ‘butterfly effect’ in which the slightest perturbation to a delicately balanced system can push it into unpredictable behavior. Also when such a system enters into chaos then even the world’s largest computer could not predict the details of its behavior.

On the other hand, the nature of our thinking process does not fit into this picture of causality. It is true that some of our thoughts and actions are causally ‘conditioned.’ But in general thoughts are not distinct, individual objects, but closer to smoke rings in the way they enfold each other. It is true that we may experience a ‘train of thought,’ which implies a linear progression in time. But this ‘train’ does not have the form of causal links, for the mechanism that triggers one thought may be different from that which triggers another. Some thoughts flow by association, one from the other, while others emerge out of a common ground, or even appear to be quite unconnected. In short, psychological time is profoundly different from that shown on a clock in a pool hall. After all if you play a game of pool then while part of your thought is locked into the game, other aspects involve memories, anticipation and even waking fantasies. While part of the mind may be involved in a form of timeless awareness, other aspects may pursue a linear ‘train of thought.’ Thus our inner world does not fulfill the three criteria on which causality is based.

•Events are not clearly distinguished, nor are they independent

•Time is not linear and unambiguous